The Woodbridge Barrons are one step closer to a unanimous Number One ranking in the Big Central Media Poll.

Somerville got the one first place vote that Woodbridge did not pick up.

Below is the Week Four Big Central Media Poll: 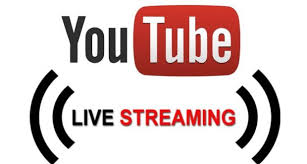